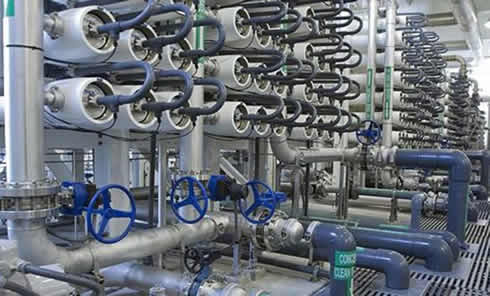 The population of Collier County had increased drastically over a ten year period and the growth projected to continue which produced tremendous stress on both water and wastewater infrastructure. Collier County needed to increase the capacity of its reverse osmosis (ROP) water treatment plant and upgrade the automation with electrical reliability at the existing (LSP) lime softening treatment plant to meet the County’s demand.

Originally built in 1984, the South County Regional Water Treatment Plant has undergone several expansions that have brought its current production to 32-million gallons of drinking water per day. Of these, 12 million are produced through lime softening water treatment and 20 million through reverse osmosis.