Design-Build Services for the Improvements to the Existing Cogeneration Facility at the South District Wastewater Treatment Plant, MIAMI, FL 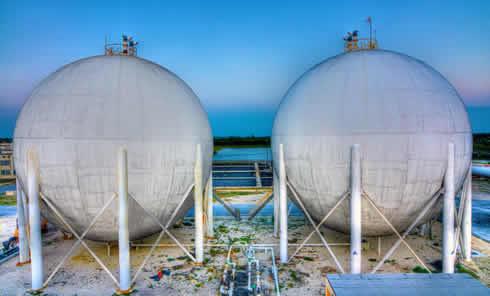 Miami-Dade County recently completed studies that indicated that methane gas produced by the neighboring landfill could provide up to 30% of the energy used at the South District Wastewater Treatment Plant (SDWWTP) through additional cogeneration, thus reducing the facility’s reliance on fossil fuel. Miami-Dade Water and Sewer Department (MDWASD) issued a Request for Design-Build Services to obtain proposals for the improvements
to the existing Cogeneration Facility.

The Poole & Kent Design-Build team met with MDWASD to review the technical approach and proposed value engineering for additional cost savings to the County. First, they updated the previously established design criteria and then developed the Preliminary Design Development Report to be utilized as the basis of design for the entire construction period. The team worked diligently to brainstorm cost saving ideas which were incorporated into the Design-Build Proposal. The ideas, benefitting the County from cost and planning perspectives, included:

Poole & Kent reviewed the design criteria, provided beneficial value engineering ideas, and developed a Preliminary Design Development Report which would be the basis of our design through the construction period. The evaluation/selection process was two steps:
1) design-build team’s qualifications and experience; and 2) technical approach and price proposal. Additionally, the County required presentations from each proposer. The Poole & Kent team was not only determined to be the highest rank of proposing firms but additionally provided the lowest bid price for the work. The contract includes design, permitting, and construction of the following improvements:

Poole & Kent is also responsible for permitting, designing, scheduling, coordination, procurement, and execution of all aspects of construction of the facilities and equipment.

Permitting for this project was a meticulous task. To expedite construction of the New Electrical Building, Poole & Kent submitted the plans to Miami-Dade County Building Department in two phases, the “shell” permit and “tenant improvements” permit. By breaking out the “shell”, the design team could finalize the process mechanical, electrical systems, and integration while enabling construction of the building to begin. Once the final design was complete, the second permitting phase began. Another innovative solution by Poole & Kent was during the installation of the 100-ton absorption chiller; P&K decided it would be best to invert the unit, hoist it through an opening in the newly constructed building, and carefully lower it by a crane through the hatch to the basement. This saved the client time and costly modifications.

The existing Cogeneration Facility was originally built in 1991 by Poole & Kent.